Rolex and John Pass: A partnership in perfection

The Pass family’s watchmaking pedigree can be tracked all the way back to the 1800s, and continues to this day with a thriving luxury watch store in Newcastle-under-Lyme. After five generations in the watch business, John Pass knows what makes a great timepiece and this is exactly why it has partnered with Rolex for more than half a century to bring the best in Swiss luxury watches to the Midlands. 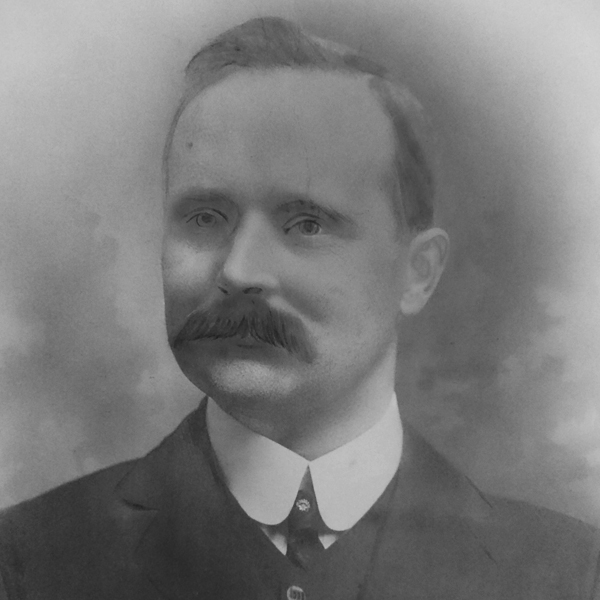 The story of John Pass starts with Thomas Edwin Pass, a watchmaker in Coventry in the late 1800s who made escapements for English Lever pocket watches and brought his son Thomas Pass into the business. As competition from Switzerland and America took its toll on English watchmaking, the family business closed in 1906 and Thomas Pass moved to Cheshire, where he worked as a watch repairer. On his retirement, he set up his own watchmaking workshop where he was joined by his three sons who completed their watchmaking apprenticeships under him just as World War II broke out. 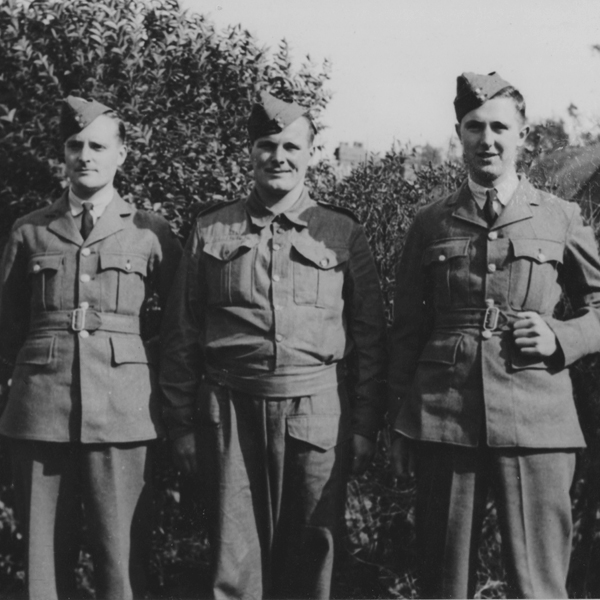 PASS WATCHMAKERS TAKE TO THE SKIES

A brief interlude ensued as the three brothers were drafted into the RAF, which recruited them specifically for their watchmaking skills – turning them to good use to make and fix aircraft instruments such as altimeters, which they would then have to personally test in the air. At the close of the war, the brothers returned and set up a thriving watch repairs business in Haslington, near Crewe, and a retail store in nearby Alsager. This was later followed in 1956 with the opening of John Pass on Nantwich Road in Crewe, a joint venture between John Pass Snr and his son, affectionately known as John Pass Jnr. The business is now in the capable hands of grandson Andrew Pass, the current owner of the business. 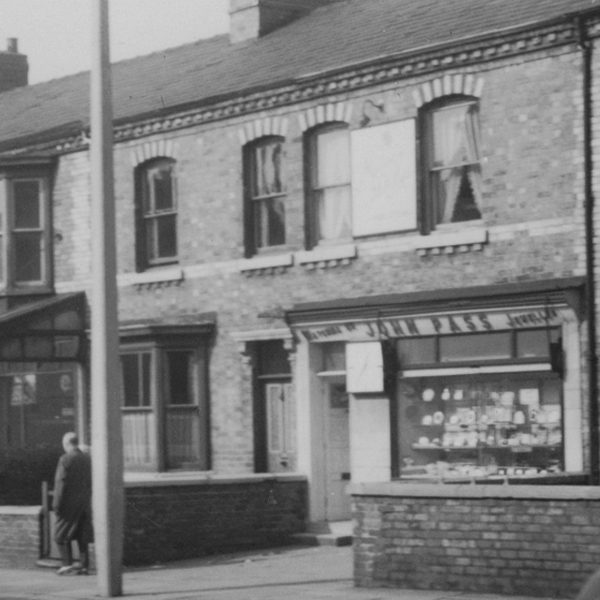 The John Pass store in Crewe became an Authorised Rolex Retailer in 1970, and the synergy between the two companies became quickly evident. Rolex is meticulous in its quest for horological perfection, and John Pass adopts a similar approach to achieving exceptional customer service, establishing a friendly store environment that prizes honesty, loyalty and trust. 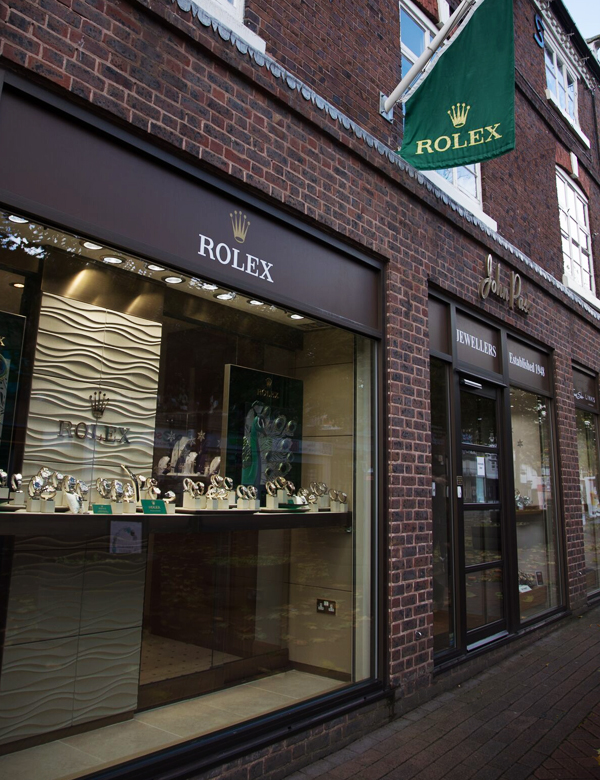 In 2013, John Pass took on a new challenge by opening a luxurious boutique in the market town of Newcastle-under-Lyme in Staffordshire – where you’ll find its comprehensive selection of brand new, authentic Rolex watches today. The store is staffed by a highly trained team of Rolex experts who have a genuine passion for Rolex and deep understanding of the brand and its latest models. 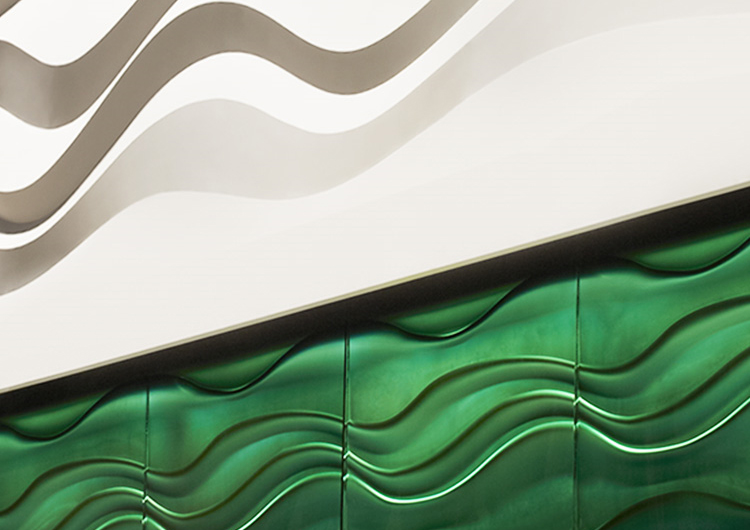 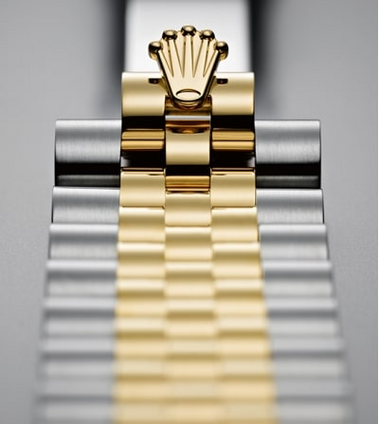 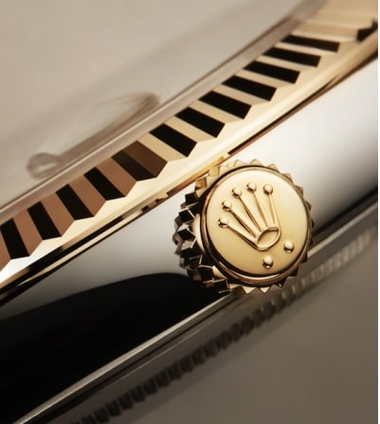 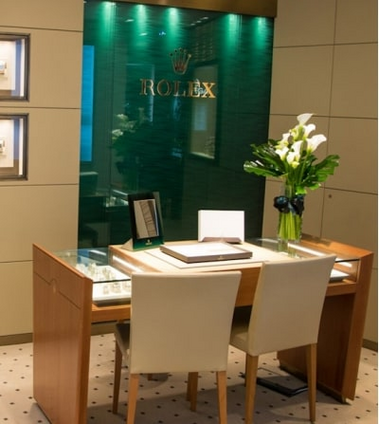 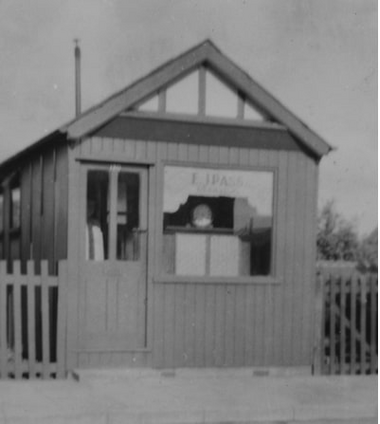 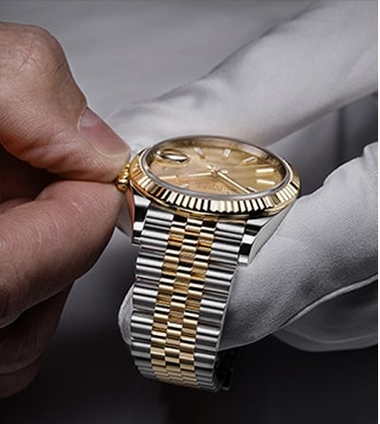 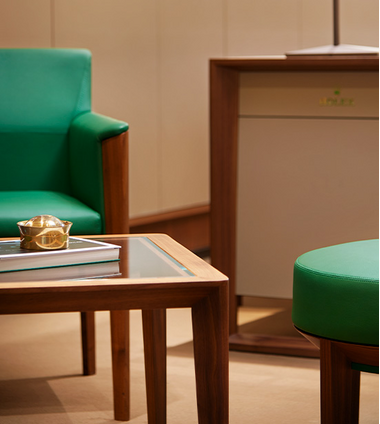 I am happy with this